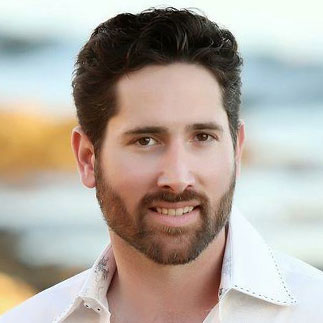 Travis Azevedo and his team have handled institutional assets, bank owned assets, and traditional sales for over 10 years.  Travis got his start by networking television with real estate in 2006.  Travis created a television show to showcase his clients listings every month.  His clients enjoyed the concierge service Travis and his team provided.  He also offered free lawn care services to his traditional sellers.  This allowed them extra time to keep the inside of their homes clean, while he worked on selling their home.   In 2009 Travis and his team joined Re/Max.  Within 2 years he was honored by becoming the #1 team for closed transactions in the entire state of California with over 400 closed sides in a single year.  He received this award for 2011 and 2012.  He has since moved onto owning his own Brokerage A2Z Homes.   Travis has many offices and agents in California.  All of which help him service his bank owned assets.  If you are thinking of buying or selling please feel free to contact Travis and his team!

Hello, I'm
Travis Azevedo
I look forward to working with you. Simply complete the form below and I will be in touch with you right away.
Thank you! Your submission has been received!
Oops! Something went wrong while submitting the form.
No Thanks, I don't want to work with you.